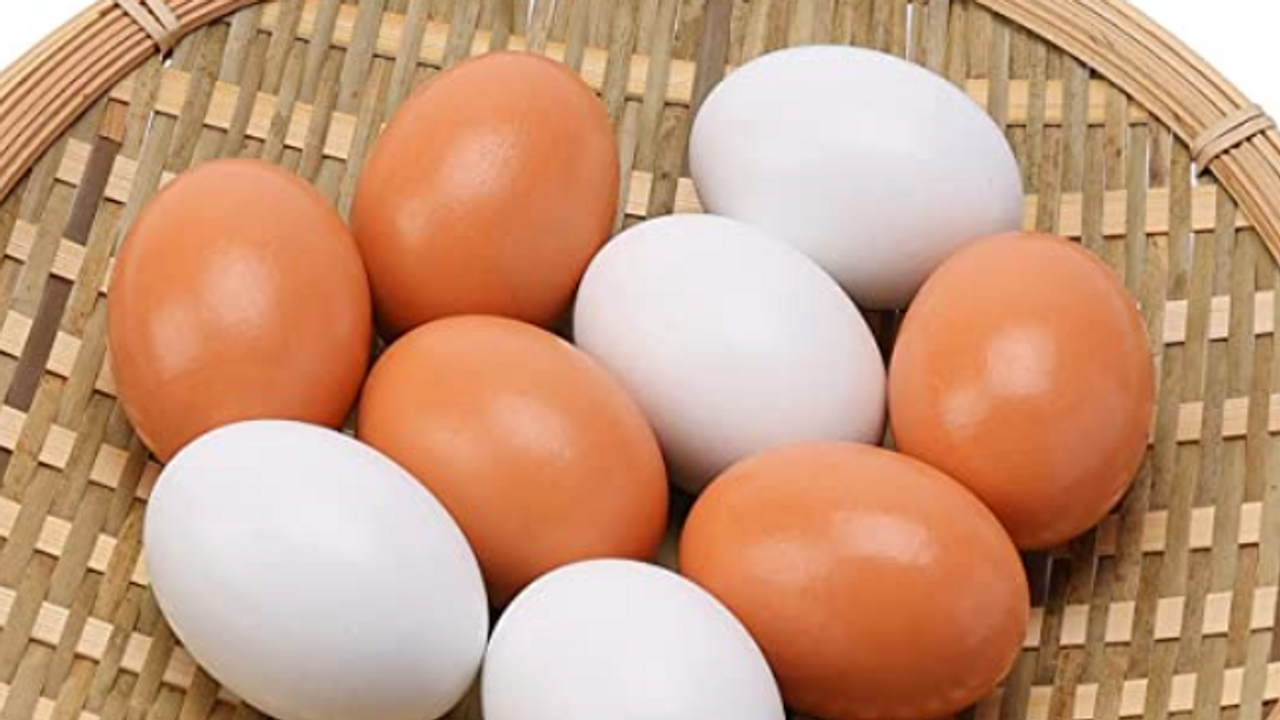 Early this week the Wall Street Journal "exposed" New York University as being THE WORST college when it comes to financial aid generosity.

The piece painted a pretty bleak picture, pointing out that, for a college with an endowment north of 1 Billion, NYU ranked 1st in the ignominious category of parent loan (PLUS) debt per family and other related areas.

The article featured a grad student, a woman, who sold her eggs in order to pay for tuition.  Twice!

(No word on whether the eggs would receive favorable legacy status once fertilized into college applicants in the indeterminate future.)

We in the college advising biz have known NYU to be, again, THE WORST, stingiest college known to mankind for years, so this article was less than a surprise.

I've witnessed parents and kids tempted -- and sometime succumbing to that temptation despite my best efforts -- to blow 80K per year for a theater education at NYU's Tisch School of the Arts.

Three of my four kiddos did or do... 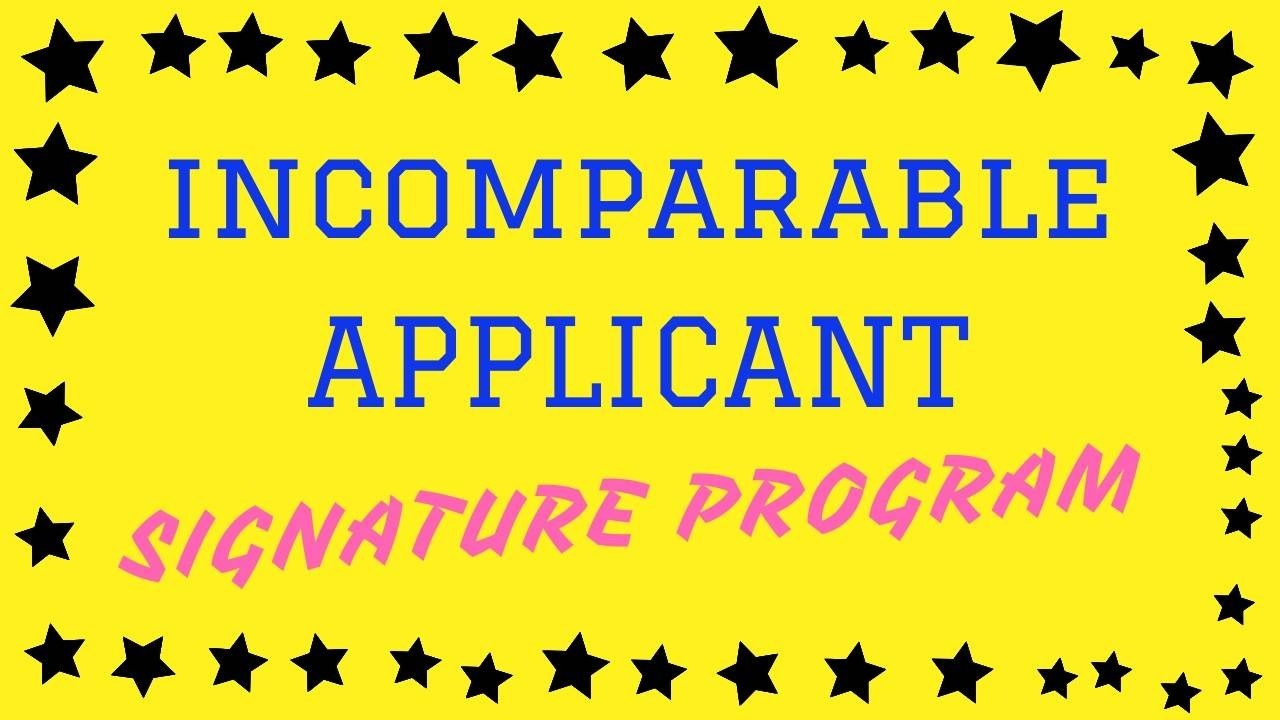